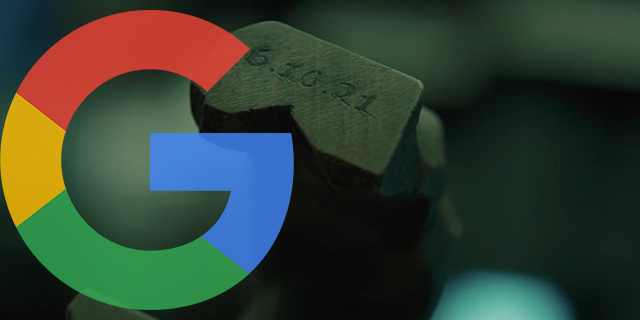 Google’s John Mueller posted a cryptic tweets this morning with a dark photo with the date, October 6, 2021 imprinted on an object. John’s tweet says “A system of sites interlinked.” To me, this says Google has claimed interlinked sites as a link strategy as dead as of October 6th – but John did not say much more.

A system of sites interlinked. pic.twitter.com/WgCf8diAL3

He did add after a reply that asked “Wow. Backlinks are losing worth?” John responded “Things were simpler then.”

Things were simpler then.

I asked John for more details but I am still waiting to hear:

would you like to add any additional details before I take this out of context?

I mean, he did go even more cryptic:

Many is the night I dream of cheese.

Heh.
Anything real should be a mess.

I think it is about Google figuring out a way to target link schemes that involve a lot of interlinked types of sites. Although, I would have thought that would have been solved in 2012, not 2021.

Update: So John liked the tweet, can that be a hint that this hint is true? 😛

Sometimes to love someone, you got to be a stranger.

Update 3: More from John on this:

We’re all just looking out for something real.

Not even close to baseline, sorry.

It’s from a movie.

The reactions do make me curious if we need to do anything more though.