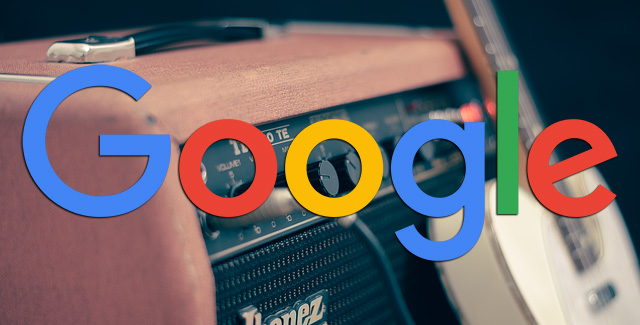 Google’s John Mueller was asked on Twitter if a site would remove an AMP page, would that result in the ranking of that specific page to drop in the search results. John Mueller said “probably it [the search ranking position] will remain the same” as it was when it was an AMP page.

John did have a caveat that “there are subtle effects like speed, but depending on the page and query they might be minimal.” So it is possible you might see a ranking decline, a small one, if the speed is a huge difference but as we’ve been saying for a while now, the query ranks supreme to ranking that the speed of a page.

Here are those tweets:

Probably it will remain the same. There are subtle effects like speed, but depending on the page and query they might be minimal. Why move away from amp though?

Many publishers have already removed AMP pages so maybe it is time more try?

A Grenadian National On Drug Charges In St. Vincent And The Grenadines