Meek Mill says he needs a reggae song badly and fans are pointing him to Popcaan and Shenseea, two of the leading Jamaican artists right now.

Meek Mill‘s most recent album, Championships, was released in 2018, but the artiste could not be described as slacking off in his music career. Since Championships‘ release, he’s collaborated with a slew of other artistes, including Drake, Ella Mai, and, most recently, Lil Baby, Lil Durk, and Lil Uzi Vert.

After a three-year wait, fans are eager to discover what he’s been working on behind the scenes for his new album. Fans were granted their wish over the weekend when Meek conducted a Q&A session where he tweeted out, “Album done so soon!” much to their excitement and relief.

However, it seems it may not be as soon as fans may think. On August 30th, AStyle Alive queried the possibility of Meek doing a reggae-style song.

“@meekmill wassup with Meek on a reggae vibe type a track?? #TapIn,” he tweeted.

To the surprise of fans, Mill responded, “I want a reggae song badddddddddd as s*it on my album … one I can rap on.”

I want a reggae song badddddddddd as shit on my album … one I can rap on https://t.co/Fx4oZ3vYYk

Without missing a beat, producer, AStyle Alive addressed Meek’s earlier tweet stating, “I got that Dancehall beat locked and ready to send. Tell #NickPapz I want him in on the greatness too. His beats are raw. #ForTheCulture #IShareTheWealth @MeekMill.”

I got that Dancehall beat locked and ready to send. Tell #NickPapz I want him in on the greatness too. His beats are raw. #ForTheCulture #IShareTheWealth @MeekMill ??

Since then, he has continued to hype his fans up, requesting that they send tweets to Meek in an effort to get the production of the dancehall track started.

Despite Meek Mill noting that he is passionate about including a reggae vibed track on his album, which may delay the upcoming release, fans are excited to see what this Dancehall-infused rap track will look like for him. They are also curious to see which big names he will collaborate with on this track, as fans already have their eyes on two possible Jamaican performers, Shenseea and Popcaan.

Last year, Meek was spotted in the studio with Shenseea, and whatever they were cooking up may hopefully be seen on her upcoming album. The rapper also visited Jamaica last year March and linked up with the Unruly Boss. It seems these events might have had a hand in his desire to get some Caribbean flavor on his album. 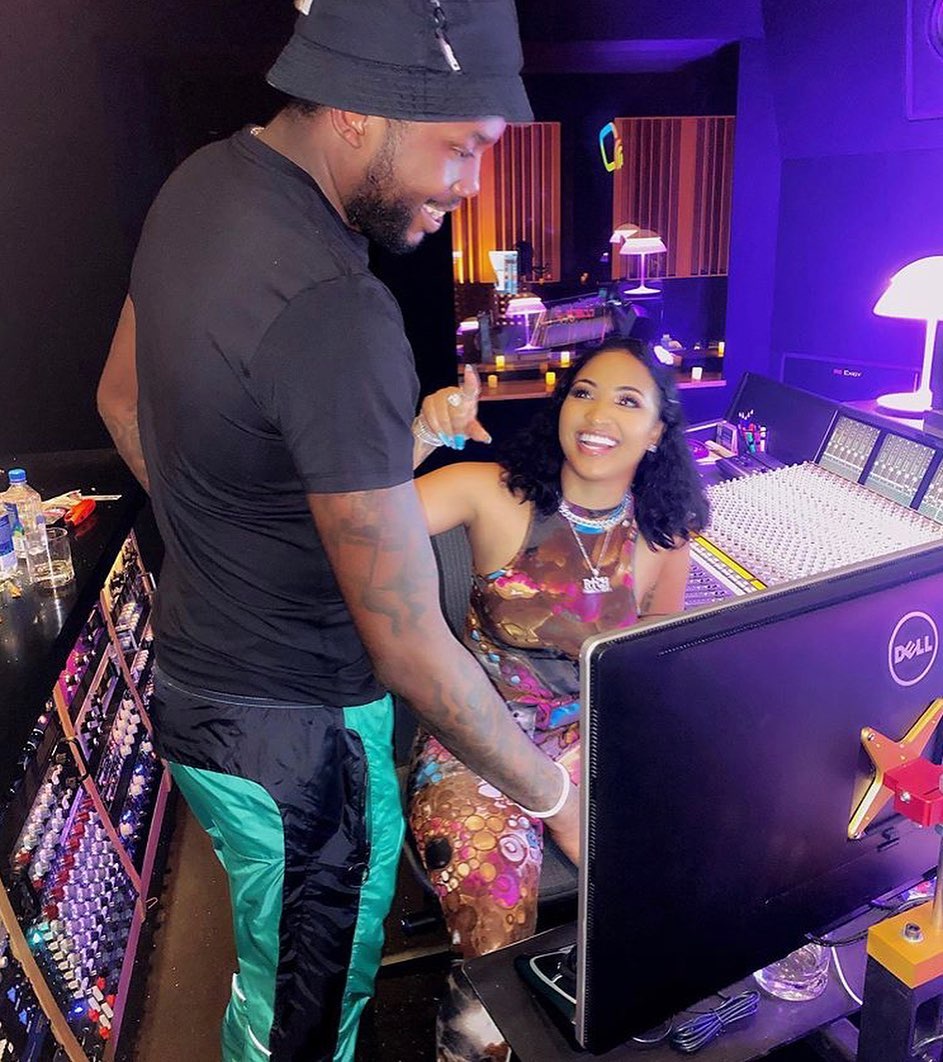 Nevertheless, the rapper will have to bring his A-game to stand out amongst the recent album releases by some of music’s top heavyweights. From Kanye West’s, DONDA, to soon-to-be-released Certified Lover Boy by Drake, Meek’s diehard supporters are still highly anticipating his impending album.

Thus the pressures are high for his upcoming album, so it is no surprise to fans that he is being as meticulous as possible. Fortunately, they can expect his album release in short order.

Mozilla tests Bing as the default search engine for 1% of users; ...