Teejay teases a new collab with Skillibeng set to appear on his upcoming debut album, Rags To Riches.

The UpTop Boss shared a clip of himself and Teejay on IG this week from their video shoot while telling fans that the song is a hit.

“From rags to riches album soon nuff respect @skillibeng hit song,” Teejay wrote. Skillibeng hopped into the comment to chime in with his catchphrase, “Brrrrrp!”

Rags to Riches is TeeJay’s debut album which is set to arrive this year. The title track From Rags to Riches was released in February 2020, with the official video released in September 2020. The singjay later revealed the song as the lead single off the album. The video was produced by Damage Musiq and directed by XtremeArts, and it currently has over 25 million views on YouTube. 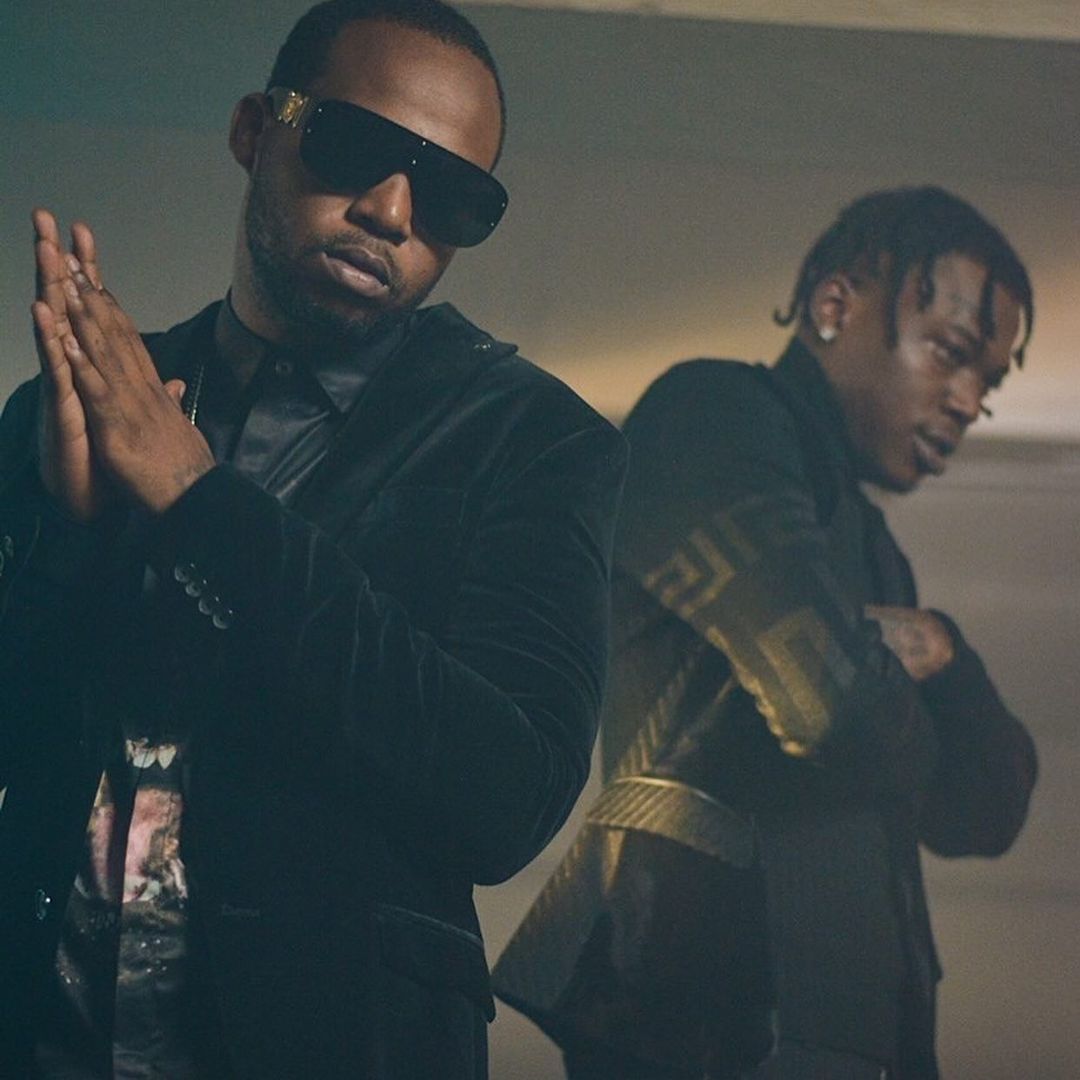 After leaving Romeich earlier this year and signing with Solid Agency, things have been looking up for the deejay. From events in the US to new music, everything is coming up “Uptop.”

The singjay also released a music video for another track on the album, “Badness Mi Know Bout.” The song, released on August 22, is now at number 8 on YouTube’s trending list with 375K views.

TeeJay disclosed in a previous interview that the album would have features like Rygin King, Jada Kingdom, Dexta Daps, and Skillibeng. 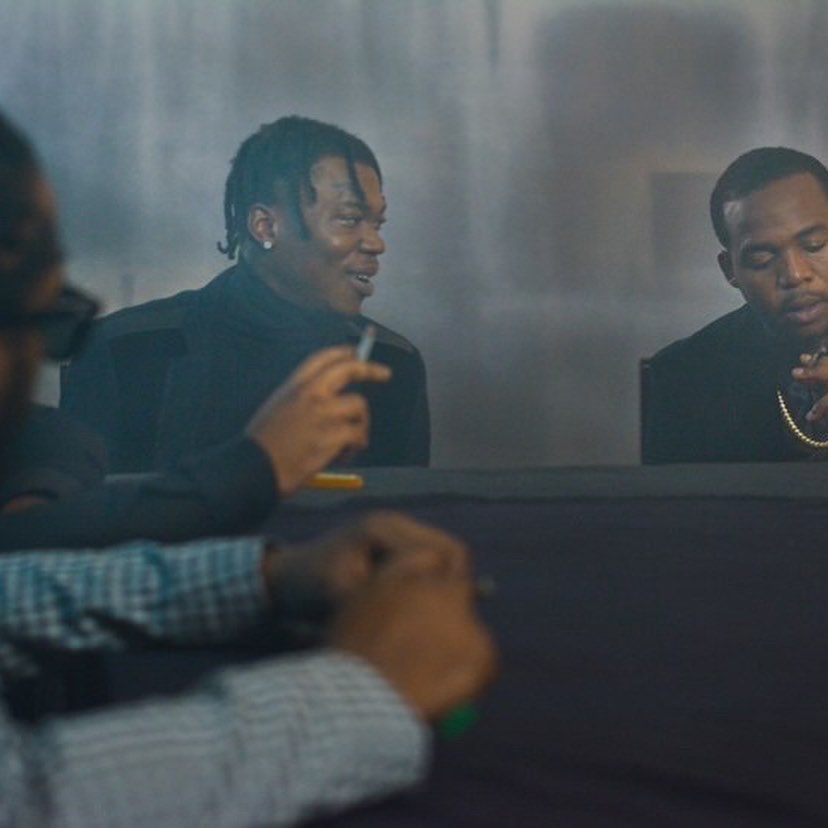 The artiste delivered, and the Skillibeng collab seems to be right around the corner, with a handsome video to match.

Although fans were shocked at TeeJay’s sudden post, they couldn’t help but express their excitement and dub the song an instant hit, albeit hearing the track.

The majority of the comments also highlighted Skilli’s change in fashion style for the upcoming music video. He was seen rocking a chic black suit with a black turtleneck shirt. He coupled it with green velvet gentleman’s shoes. Fans took the opportunity to poke fun at the artiste, who is usually seen dressed in a marina or his signature hoodie with a Jansport backpack.

“Teejay thanks fi bring out the dressing in skilli,” one user commented, adding heart-eye emojis, while another added, “Did tired a the marina settings.”

“Skilli is giving lil baby vibes and I’m here for it,” another noted.

TeeJay was also sporting a black velvet tuxedo with a silk shirt and gold chain. They could be seen playing poker and smoking cigarettes.

The Stimulate deejay has been keeping his fans updated through his various social media accounts. He’s scheduled to present, “Birthday Celebration: Rags to Riches” on Saturday, October 2nd in Queens, New York.

China Holds the Line on ‘Zero Covid,’ but Some Wonder for How Long