Michael K. Williams, who played Omar Little in “The Wire” and Chalky White in “Boardwalk Empire,” has died. He was 54.

His death was being investigated as a possible drug overdose, police told The Associated Press.

Williams, who is up for outstanding supporting actor in a drama series at the Emmy Awards (airing Sept. 19), appeared on many HBO series, including “The Wire,” “Boardwalk Empire,” “The Night Of” and most recently, “Lovecraft Country.”

Throughout his career, Williams received five Emmy nominations, four of them for outstanding supporting actor. He’s currently Emmy-nominated for his role as Montrose Freeman in “Lovecraft Country.”

Williams’ Omar Little, a “stick-up boy” based on real figures from Baltimore, was probably the most beloved character among devoted fans of “The Wire,” which ran from 2002 to 2008. As Little, Williams portrayed a criminal with a strict moral code, known for taking advantage of a reputation for brutality that wasn’t always real.

Because his character on “The Wire” was so beloved, people often conflated the actor and the role he played. “People didn’t even call me Mike, they called me Omar,” he told The (Newark) Star-Ledger in a 2012 interview. “That mixed with my identity crisis and my addiction – and it was not a good mix. I had to stop trying to be Omar and just be Mike.”

In that same interview, the actor opened up about his history with drugs and how he went about it all while acting.

“I was playing with fire,” Williams told the news outlet at the time. “It was just a matter of time before I got caught and my business ended up on the cover of a tabloid or I went to jail or, worse, I ended up dead.”

And when he decided to get clean, Williams wondered whether surviving it all was pure luck.

“I thought, ‘Why me? Why did I get spared?’ I should’ve been dead,” Williams said. “I have the scars. I’ve stuck my head in the lion’s mouth. Obviously, God saved me for a purpose. So, I decided to get clean and then come clean. I’m hoping I can reach that one person.”

Celebrities took to social media Monday to pay tribute to the “legend” and the “immensely talented” Williams.

“The Wire” actor Isiah Whitlock Jr., who played Maryland state senator Clay Davis on the HBO series, wrote he was “shocked and saddened” by Williams’ death.

“One of the nicest brothers on the planet with the biggest heart,” he wrote. “An amazing actor and soul. May you RIP. God bless.”

Tray Chaney, who also starred in “The Wire,” wrote he was “crushed.”

“No words. I love you bro. RIP to the legend Michael K Williams aka one of the dopest Actors/Brother in the world,” Chaney tweeted. “#Omar #TheWIRE FOR LIFE. I’m off the grid for a while to process this one. I love you bro.”

Wendell Pierce, who played Detective William “Bunk” Moreland, paid tribute to his former “The Wire” co-star on Twitter, writing: “The depth of my love for this brother, can only be matched by the depth of my pain learning of his loss.”

He called Williams an “immensely talented man with the ability to give voice to the human condition portraying the lives of those whose humanity is seldom elevated until he sings their truth.”

Pierce added that the HBO show “brought” them together and “immortalized Omar & Bunk in that ‘scene’ on a park bench. But for us, we aimed to take that moment in time together and say something about Black men. Our struggle with ourselves, internally, and each other.”

Alec Baldwin fondly remembered the time he had the “pleasure of working” with Williams on Emilio Estevez’s film “The Public.”

“He was … is … a startlingly raw and powerful actor. Rest In Peace,” he wrote.

Director James Gunn wrote that “in addition to being one of the most talented actors around,” Williams was “also one of the kindest, sweetest, most gentle souls I’ve ever met.”

“This is heartbreaking,” Gunn added. “My thoughts are with all those who loved him.”

Williams’ character in “The Wire” broke TV ground as an openly gay man whose sexuality wasn’t central to his role. “Do I even need to tell you what a singular character/performance Omar Little from ‘The Wire’ was? And as far as LGBTQ representation in the early-mid 2000s? Had to be revolutionary,” one Twitter user wrote.

Director Travon Free wrote that the late actor was a “black queer icon who challenged the ideas of black masculinity at a time when it wasn’t easy.”

Journalist Megan Murphy said that Williams’ Little “remains one of the most transcendent performances for the LGBTQ community in my lifetime.”

She wrote: “He changed the way so many people thought, just by the sheer force of his acting and his humanity.”

In June at the 2021 BET Awards, Williams paid tribute to the late DMX. During his moving performance, Williams channeled the late rapper as he monologued DMX’s song “Slippin’.” 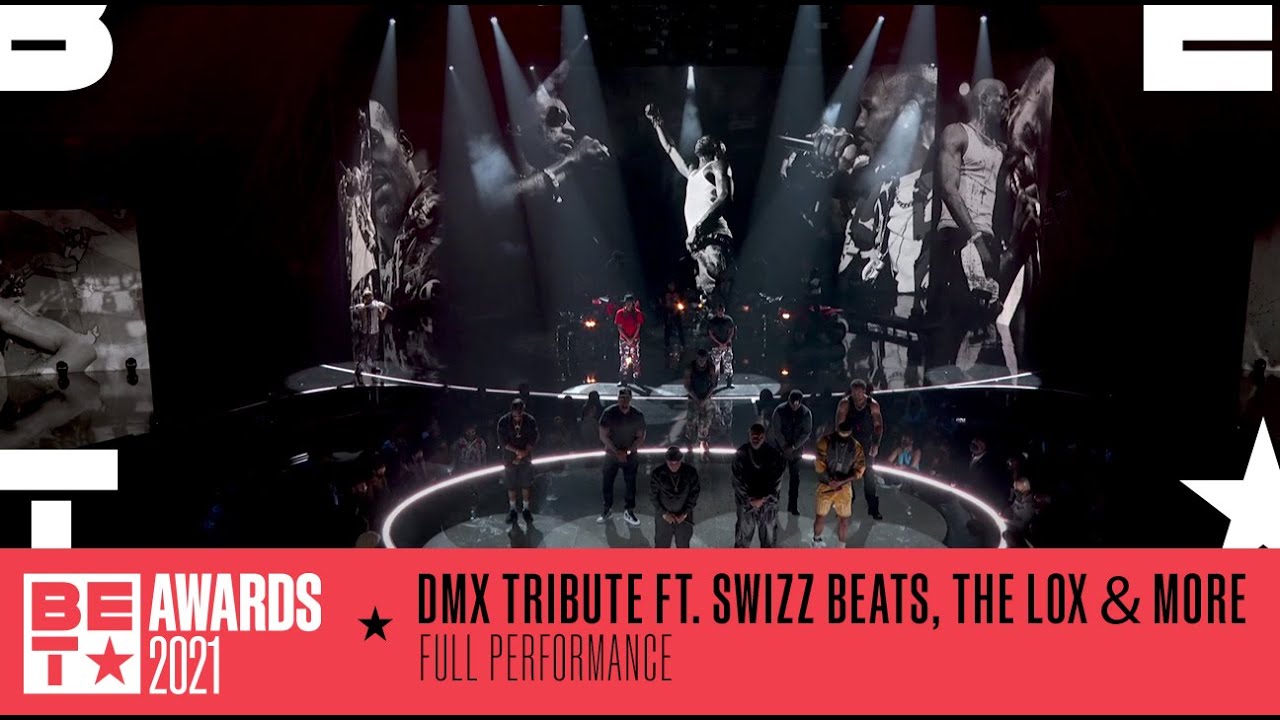 Born in Brooklyn on Nov. 22, 1966, Williams was raised in the Vanderveer Projects in East Flatbush.

His first forays into entertainment were as a dancer for artists including Missy Elliot, Ginuwine, Crystal Waters and Technotronic.

“I was angry and I had a lot of energy,” he told The Associated Press in 2018. “It was such an outlet. I was not the best dancer, you know, by far, but I was definitely the most passionate. I always had this energy. You always felt me whether I was in sync or not with the other guys.”

If you or someone you know is struggling with substance abuse or addiction, you can call the Substance Abuse and Mental Health Services Administration National Helpline at 800-662-HELP (4357) any time of day or night.