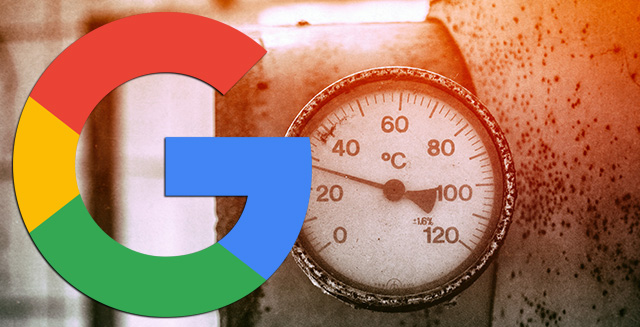 Remco Tensen asked on Twitter which dials would you want to turn in the Google search ranking algorithm. He offered four choices in his Twitter poll including links, usability, factuality, and freshness.

The winner was factuality, most of those who answered this poll said they want Google to turn up the factuality dial in Google Search. I didn’t expect that to be the answer from SEOs but it was, at least amongst the 320 or so votes the poll had.

Imagine: you are @JohnMu
And secretly, you really DO work the dials of Google Search 😲

Note: This was pre-written and scheduled to be posted today, I am currently offline for Simchat Torah.